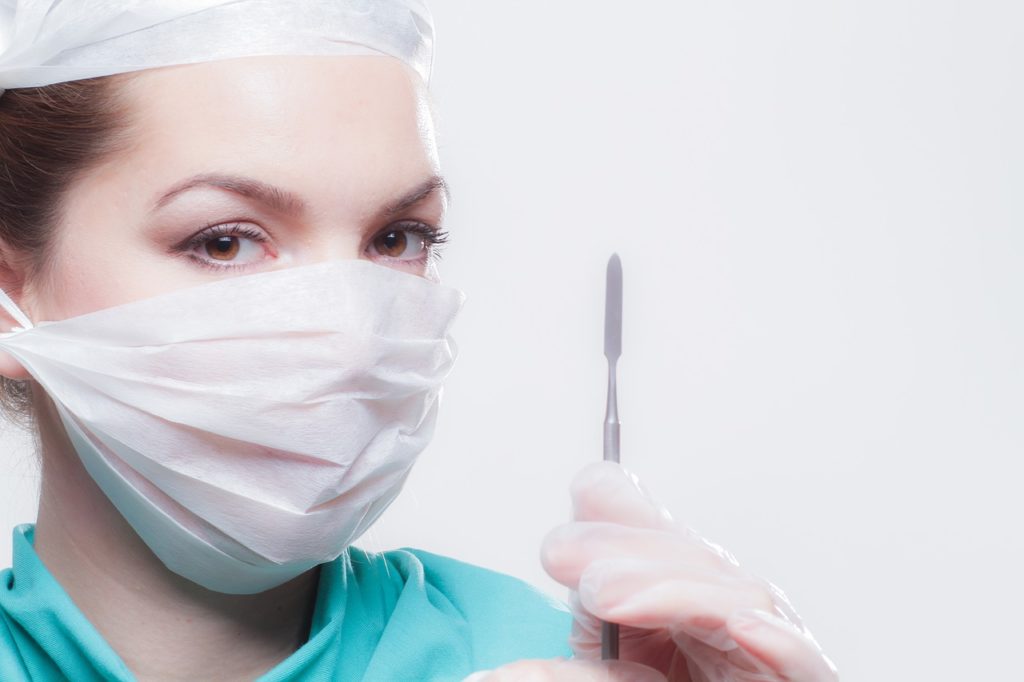 Diabetes sneaks up on a person slowly one grain of sugar at a time one pound at a time — until all of a sudden the pancreas and other systems of the body don’t cooperate and function together. Insulin activity dwindles, fat and protein metabolism switches gears, and soon the circulation to the eye blood vessels and kidneys isn’t behaving itself. Like the old song, foot bone connected to the ankle bone, ankle bone connected to the knee bone, anything that goes wrong in one part of the body affects all the other parts. In diabetes the effects are life-threatening.

In the United States alone there are over 18 million people with diabetes, (almost 7% of the population) and most of them aren’t aware of it yet. People with diabetes cover a wide range of ages, from babies up to the senior citizens. Finding out how to handle the problem and following all the advice given to them consumes their lives. Ultimately the challenge requires creating a balance of diet, exercise and insulin. Balance, balance, balance! This becomes the controlling word in a diabetics life.

Diet remains the biggest task of these challenges because of the addictive nature of the bodies longing for sweets. Milder forms of diabetes can be controlled by the diet alone, rather than having to resort to added insulin. The diet for each individual needs to be balanced to individual needs, and the ingredients for all seem to be a balance of carbohydrates, proteins, and fats.

Keeping a balance between the acid and PH levels in the body also needs to be considered. Yet, it just isn’t that easy to give up those bottles of Pepsi that seem to make you feel stable. White foods are almost always a no-no for a diabetic, and those fresh vegetables are a life-sustaining necessity.

Diabetics often have unique personalities. They tend to be part of the most creative section of the population. They think in terms of wholeness rather than in details, which means they often love to start a project but have a hard time finishing it. Their creativity also can express in ways that others might call disorganized. The Ugly Duckling story portrays the hidden life of the diabetic, and they often don’t have enough self-respect or self-esteem because they feel they are different.

From the brilliance of their thinking (which is often hid from the rest of the world) to the tag of erratic that is sometimes applied to them, the diabetic is who you want around in a time of crisis. When the house is on fire they will excel because they are only dealing with one situation at a time.

However, should the car not start in the morning there are too many options available. A diabetic is as apt to call the suicide help line as to call a mechanic.

Living as a diabetic, or living with one, means acknowledging that there is a major difference in how the wholeness of the personality functions. Reinforce the positives and learn to live with a little disorder. Respect the bodies intelligence that knows when it needs to rest. The non-diabetic hasn’t always learned this beautiful lesson on how to make the most of a human life. The diabetics are the way-showers! 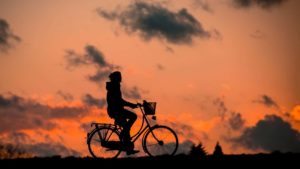 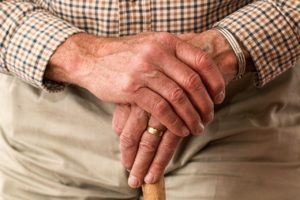 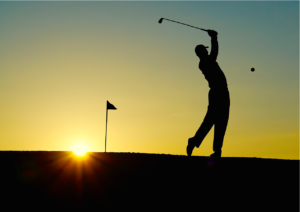 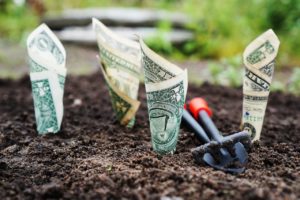